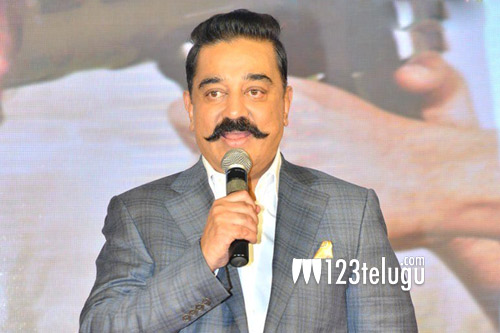 Stars like Rajinikanth, Mani Ratnam, AR Rahman, Shankar, Karthi, Vijay Sethupathi and several senior and junior actors and technicians graced the event. Speaking at the event, Kamal paid tributes to a few important women who shaped up his life, including his ex-wives Vani Ganapati and Sarika, ex-partner Gautami and his daughters Shruti and Akshara Haasan.

Kamal also mentioned the names of 60 directors and technicians who helped him evolve as an actor and filmmaker over the years.