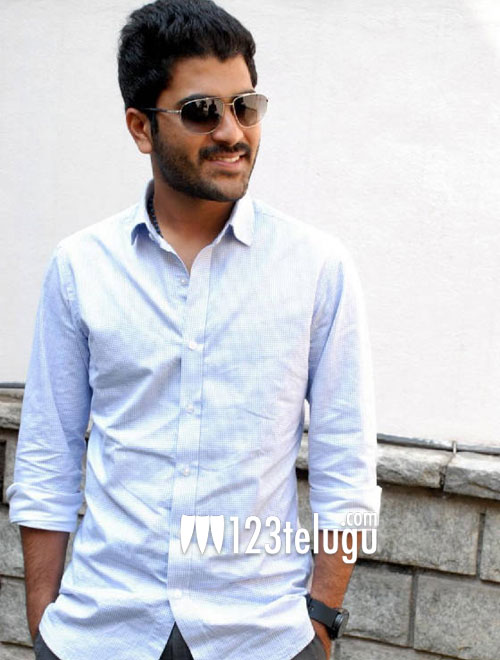 Actor Sharvanand has been quietly gaining popularity for his good performances and interesting story selection. He has a knack for picking films where his characters always seem to have a freshness about them. In an interview given to a leading newspaper, Sharvanand spoke about his total focus on the strength of a story and nothing else. “People are not sticking to the traditional concept of mass movie following. They are appreciating movies with new concepts and fresh stories”, he says.

The actor also said that no film should ever be written keeping an actor in mind. “A story should be prepared and once that work is done, you need to look for the most suitable person to play that role. ”

His roles in movies like ‘Amma Cheppindi’, ‘Gamyam’, ‘Andari Bhanduvayya’, ‘Prasthanam’ and ‘Journey’ have impressed viewers. His next movie ‘Ko Ante Koti’ has Priya Anand in the lead role opposite him and Srihari in a major role.The movie is releasing on the 28th of this month.