Striking first look and motion poster for Aakash Puri’s Chor Bazaar out on his b’day
Published on Jul 25, 2021 11:25 am IST 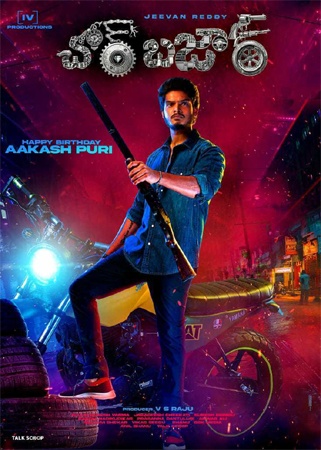 In Chor Bazaar, Aakash plays the role of Bachan Saab. Newbie Gehna Sippy is the female lead, VS Raju is making his debut as a producer under his IV Productions banner, while George Reddy fame Jeevan Reddy is directing the movie. Chor Bazaar shoot is all set to commence in a specially erected set on the outskirts of Hyderabad.