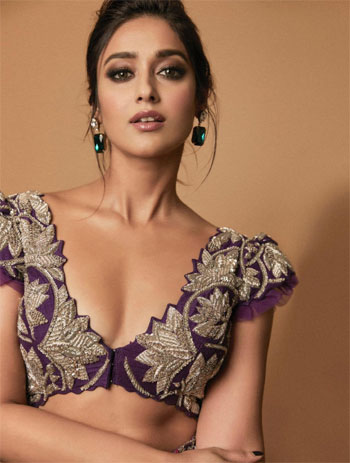 Even though she gained popularity with Barfi and a couple big budget comedy entertainers, Goan beauty Ileana has been finding it hard to get the much-needed breakthrough project which will take her to the next level in Bollywood. Over the years, Ileana has been signing only one film per year.

Interestingly, three out of the four movies are has been part of in the last four years have been with the top Bollywood star Ajay Devgn. Ileana had shared screen space with Ajay in Baadshaho and Raid and recently signed The Big Bull, which is being produced by Ajay.

Apparently, Ajay is very impressed with Ileana’s work ethics and he is said to have decided to sign her in as many projects as possible.