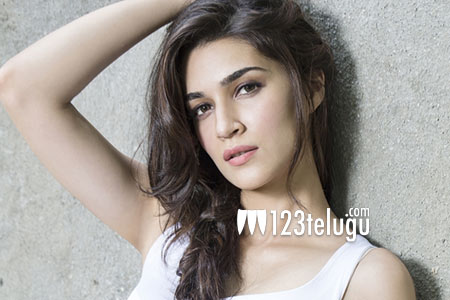 Kriti Sanon, who was last seen in SRK’s Dilwale, is going all out to promote her latest film Raabta. The reincarnation drama has Kriti playing the lead role opposite Sushant Singh Rajput.

Apparently, as part of the preparation process, Kriti had to learn horse-riding and soon she realised that she’s has fallen in love with the sport. “It’s an amazing feeling when your rhythm matches with that of a horse. I really want to continue learning horse-riding in future. It is quite therapeutic,” she said in a recent interview.

Meanwhile, a lot of people had noticed that the film seems quite similar to Magadheera; however, Kriti denied these allegations saying, “The only similarity between the two films is that there is an angle of reincarnation. Apart from it, the story, characters and conflict is completely different.”