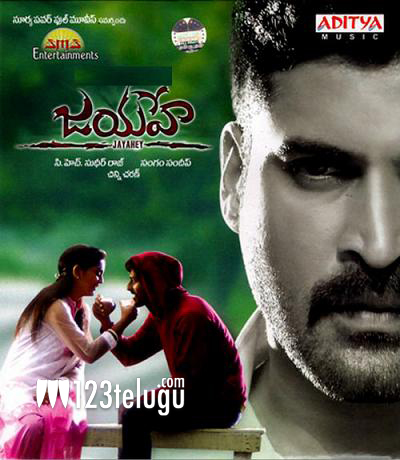 The tall and handsome Subbaraju will soon be seen as a hero in the movie ‘Jayahe’. The movie has completed its censor formalities and the movie is gearing up for a release in the first week of March. The movie has been directed by Sudhir Raj. Sandeep and Ramakrishna have jointly produced this film.

Subbaraju will be seen as an honest police officer in this movie. Brahmaji, Sivaji Raja, M.S.Narayana, Jiva, Uttej and others are playing key roles in the movie. Chinni Charan has scored the music and Vijayabhaskar Chowdhary is presenting this movie on Leo Entertainments banner.