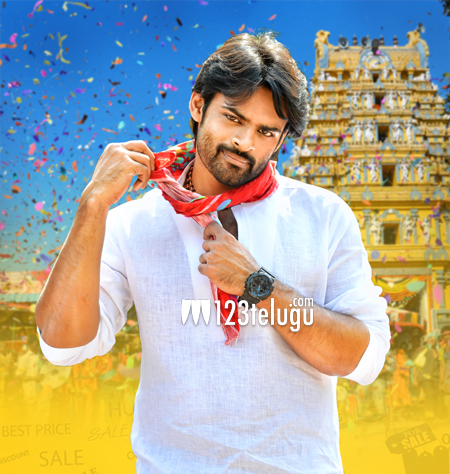 Director Harish Shankar is back with a yet another family entertainer Subramanyam For Sale. The Sai Dharam Tej starrer is hours away from its release and sources close to us reveal that the film has come out exceptionally well.

All those who have watched the film including the censor officials have only good things to say about this clean family entertainer. The innovative promotion strategy and the way the film is being publicized has also created a huge buzz for the film.

Regina is cast as the female lead and her chemistry with Dharam Tej is also said to be yet another selling point of the film. Dil Raju is the producer.