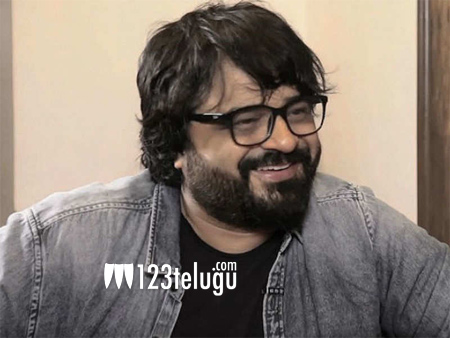 The shooting for Bollywood superstar Salman Khan’s much-awaited film, Tiger 3 has begun a few weeks back. The film is said to be the third part of the successful, Ek Tha Tiger franchise.

Meanwhile, the latest news is that successful music composer Pritam, who earlier worked for Salman’s films like Ready and Bajrangi Bhaijaan has been roped as the music director for Tiger 3.