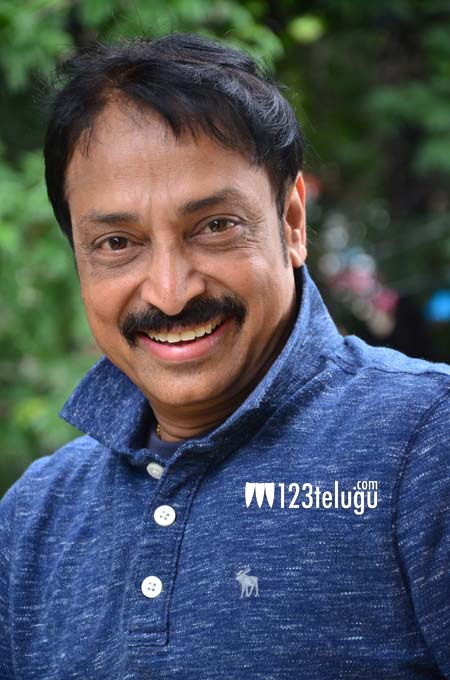 Even though he has been in the industry for the last 9 years, producer Raj Kandukuri shot to fame with the sensational small wonder, Pelli Choopulu. Made with a modest budget of around 80 lakhs, the film released this summer and went on to collect nearly 20 crore share worldwide.

Yes, Raj Kandukuri revealed in a latest media interaction that he is all set to turn director and that he is in talks with a star hero for his debut project. This film may go on floors next year. Keep watching this space for more updates.