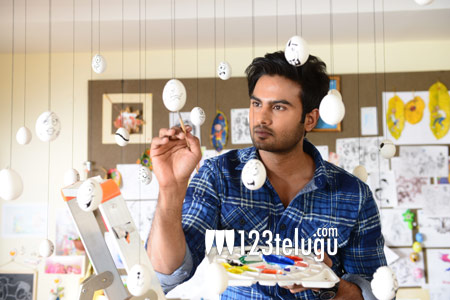 It’s well-known that Sudheer Babu and Bollywood beauty Aditi Rao Hydari have teamed up for Indraganti Mohanakrishna’s film. Titled Sammohanam, the film went on floors earlier this month in Hyderabad.

As per the latest reports, the film’s first schedule has been wrapped up today. Touted to be a romantic entertainer, the film will see Aditi essaying the role of an actress while Sudheer Babu plays a comic book illustrator. Senior producer Sivalenka Krishnaprasad is bankrolling the movie under Sridevi Movies banner.