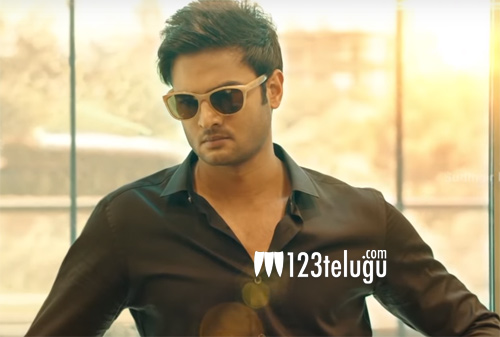 Sudheer Babu is going great guns in his career after the success of Sammohanam. He has now come up with yet another interesting film called Nannu Dochukunduvate whose teaser was launched today.

The first impression we get is that the film is a simple and fun romantic comedy. Sudheer Babu is shown as an irritated boss who has a past with a girl named Siri which has been showcased in a funny manner.

The teaser is getting a good response and the exact same happened when Sammohanam’s teaser was released. The positive vibe for the film helped the film get some good hype and the same is expected to happen once again with this film.

Directed by debutant RS Naidu, this film has Nabha Natesh as the female lead. Ajaneesh B Loknath has scored the music.