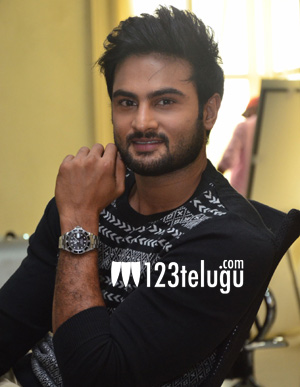 Sudheer Babu is all praise for Taapsee’s upcoming film Anando Brahma. Directed by Mahi V Raghav, the film is a comedy horror with a twist.

Soon after watching a private screening of the film, Sudheer Babu took to Twitter saying that the film will rewrite the horror comedy genre the same way in which Premakatha Chitram did. He also termed the film as a complete laugh riot.

The film has been produced under 70 mm Entertainment banner and it is slated for release on August 18.