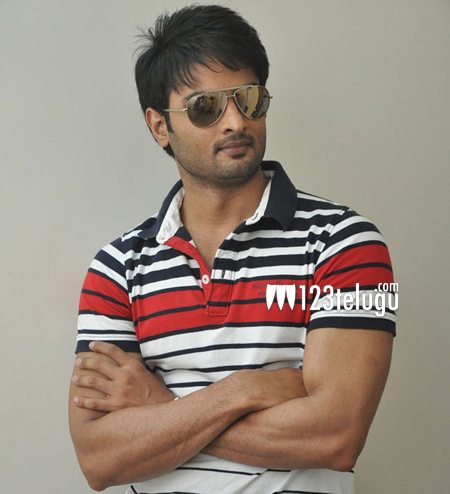 Sudheer Babu has been awaiting the releases of his films, Mosagallaku Mosagadu and Krishnamma Kalipindi Iddarini this summer. Firstly, Mosagallaku Mosagadu will hit the screens this 21st and Krishnamma Kalipindi Iddarini is poised for a June release. On the eve of his birthday today, the actor interacted with the media and spoke about his upcoming projects.

Speaking about his dream project, a biopic on badminton legend Pullela Gopichand, Sudheer Babu said that he is in talks with a reputed production house to kick start the project soon. In the past, there were news that National Award winning director Praveen Sattaru will helm this project but nothing much was materialized.

Let us hope that Sudheer’s dream will be fulfilled soon. The actor is currently busy with his latest film with a young director named Sriram Aditya.