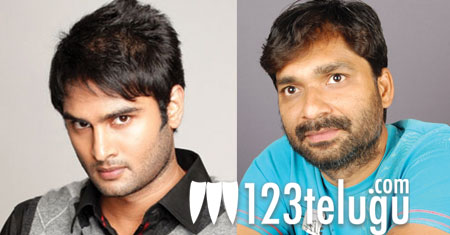 Sudheer Babu, who recently made his debut in SMS, has signed a new film. Vamsi Krishna Akella, who had earlier made Raksha, is going to direct this film and it’s touted to be a thorough action entertainer. A young dynamic producer is going to produce the film and for now, his name has been kept under wraps. Post the release of SMS, Sudheer Babu has been listening to quite a lot of scripts and we hear that there was a special reason behind why he chose Vamsi Krishna Akella’s script. “Mammaya (Superstar Krishna) suggested that fans are looking for an action film from me and happy that I found an action script where I can show all my skills,” Sudheer Babu revealed on Twitter couple of days ago. More details about the cast and crew will be revealed soon.