Sudheer Babu to act under actor Harshavardhan’s direction
Published on Jul 12, 2021 9:27 am IST 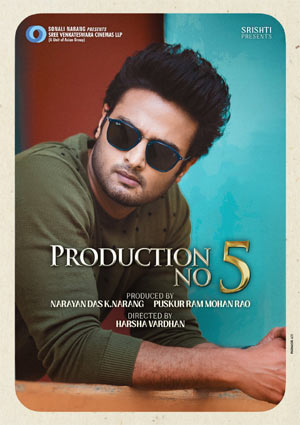 Hero Sudheer Babu is currently working on Sridevi Soda Center and Aa Ammayi Gurinchi Meeku Cheppali. This morning, an official announcement regarding his next project has been made by the makers.

Sudheer Babu will soon be working under popular actor turned director Harshavardhan’s direction. Senior producers Narayan Das K Narang and Puskur Ram Mohan Rao will be bankrolling the project under Sree Venkateswara Cinemas LLP banner. Touted as a romantic family entertainer with a different concept, the film is slated to go on floors in August.

Sonali Narang and Srishti are presenting the film. More details about the film’s cast and crew will be out soon.