Sudheer Babu to work with this talented director yet again
Published on Nov 14, 2020 5:04 pm IST 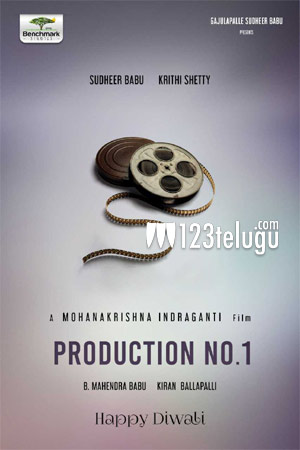 It is a known fact that Sudheer Babu is doing a film called Sridevi Soda Center in the direction of Karuna Kumar. The film has created a good buzz as of now.

Also, Sudheer Babu in many of his interviews said that he is in plans to work with Mohana Krishna once again after his film V. The latest update is that the project is likely to be announced soon.

Sudheer is making some interesting choices and was praised a lot for his film Sammohanam that was also made by Mohana Krishna and we need to see what kind of a film will they make this time around.