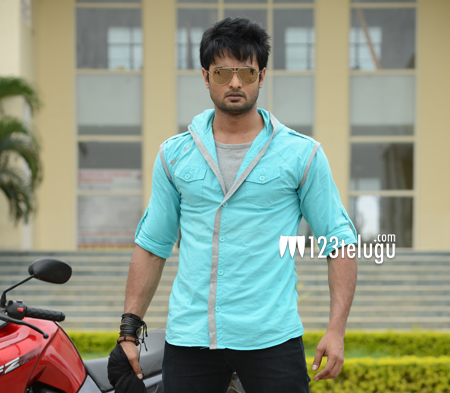 Sudheer Babu is riding high on the super success of his last film ‘Prema Katha Chitram’. He is getting ready with his next outing Aadu Magadu Ra Bujji. The shooting of the movie is completed except for two songs.

Poonam Kaur and Asmitha Sood are paired opposite Sudheer Babu in this film. Krishna Reddy Gangadasu is marking his debut as a Director and is confident that Dance, Fights, and Performance of Sudheer Babu is going to be a major highlight of the film. This movie is expected to be a clean comedy entertainer with good dose of comedy. Post production activities are going on in full swing.

Subba Reddy and SN Reddy are jointly producing this movie on Colours and Claps entertainments ltd. Sri Koti has composed the music of the film, the audio of which is going to be launched on either first or second week of October. Makers are planning to release the movie by the end of October.