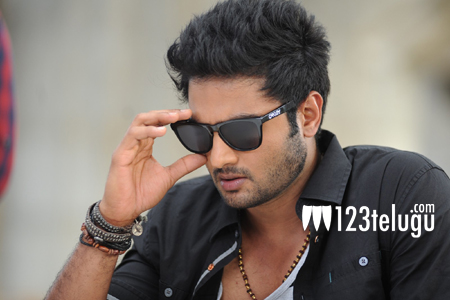 It is a known fact that Sudheer Babu will be doing a biopic on the life of the famous badminton player Pullela Gopichand. Latest update reveals that the film will be made in Telugu, Hindi, English, and Tamil.

Post the success of M S Dhoni, various filmmakers have caught on to the biopic trend and are releasing their films in many languages. Sudheer has already started prepping for the film in Hyderabad.

Sudheer has played badminton on a national level and it would be really interesting to see how he portrays Gopichand on screen. More details about the other star casts will be revealed soon.