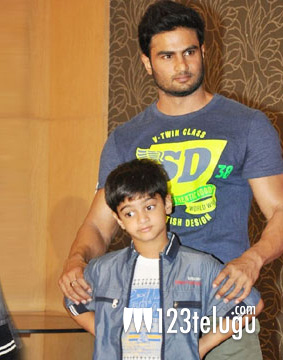 Darshan will be making his acting debut with Adivi Sesh’s upcoming spy thriller, Goodachari. Details regarding Darshan’s character are kept under wraps. Fans will have to wait until August 3 when Goodachari hits the screens to watch the star kid on the big screen.