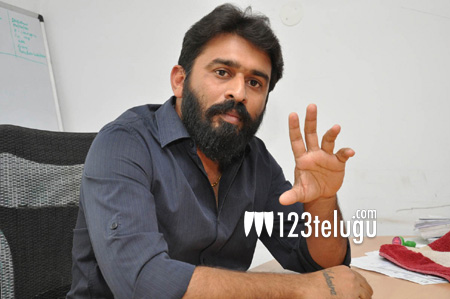 Sudheer Varma is confident about his forthcoming film Keshava. The film has Nikhil in the lead role and in the past, Nikhil and Sudheer Varma had worked together for Swamy Ra Ra. After that film, Sudheer went on to direct Dochey; however, it didn’t quite work at the box-office.

Talking to a leading newspaper, Sudheer said, ““The problem in Dochey was that I repeated most of the actors from my debut film. So, it was pointed out that I had repeated the plot too. I don’t want to make the same mistake with Keshava. So, except for Nikhil, I have not repeated any of the actors from my earlier films.”

Going by the trailer, Keshava is the story of a soft guy who turns violent. Nikhil, Ritu Varma have played the lead roles, whereas Isha Koppikar has played another important role. “The film is filled with plenty of thrilling moments and strong emotions. It’ll strike a chord with the audience,” Sudheer Varma added.