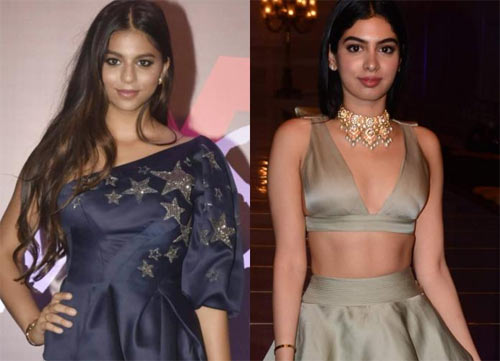 Khushi Kapoor, the daughter of Sridevi has made her heads turn with her new and hot image on Insta. It was evident that she will be making her debut soon.

The same was the case with SRK’s daughter, Suhana Khan as well. Now, they both are making their debut with the same project. This is something special and is the one to watch out for.

The news is that these star daughters will be working in the direction of yet another lady director Zoya Akhtar for a project on Netflix. The show was announced today.