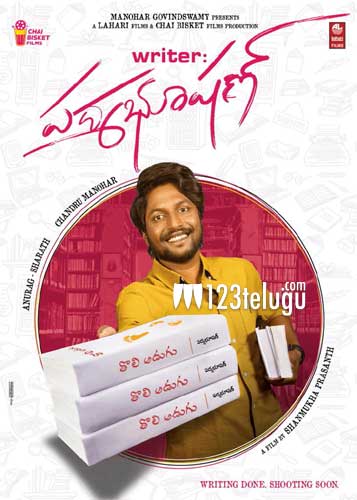 Young actor Suhas impressed everyone with his performance in the recently released romantic drama, Colour Photo. Now, he has joined hands with Chai Bisket Films and Lahari Films on their maiden production, interestingly titled Writer Padmabhushan.

Writer Padmabhushan’s shoot will kick-start soon and the makers are looking at a mid-2021 release. Chai Bisket Films and Lahari Films have signed a few more young and talented directors who’ll be making their debut in 2021. Exciting announcements follow over the next few weeks.