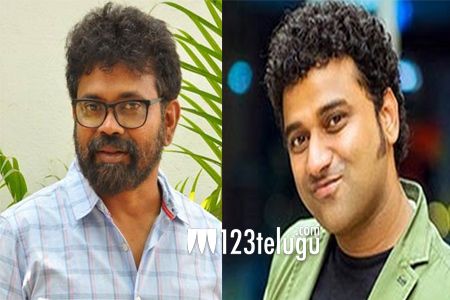 Star director and music composer duo, Sukumar and Devi Sri Prasad, have been good friends and collaborators since Arya the recently released Rangasthalam. In the past, Sukumar and DSP even announced a project with which the latter was supposed to make his acting debut.

And here’s a surprising update. Sukumar has made his acting debut with a short video which was directed by DSP. The video was made for the composer’s musical tour in the US. Samantha will unveil the video’s promo at 7 pm tomorrow. DSP will be touring the US in August and September.

Here is a surprise announcement regarding my #DSPinUSA2018 TOUR !!