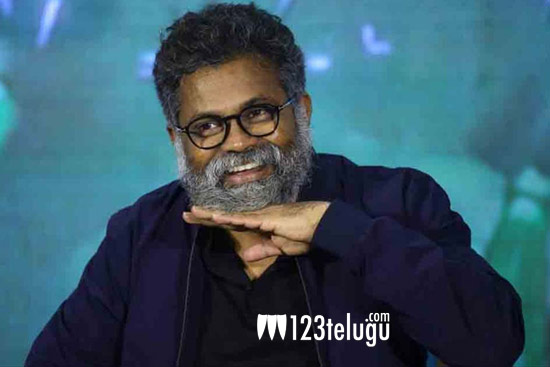 The first instalment of the Pushpa Pushpa duology, The Rise is running in theatres now. The director of the film Sukumar opened up about the second part and he made an interesting comment.

“Pushpa part 2 will be bigger and better. The real story unfolds in the second part and it will give a deeper look into the lives of the central characters. There will be more adrenaline pumping action,” Sukumar confirms.

Sukumar added that the filming for the next part will commence in February 2022. It will be releasing in theatres next December, or if possible, next November.