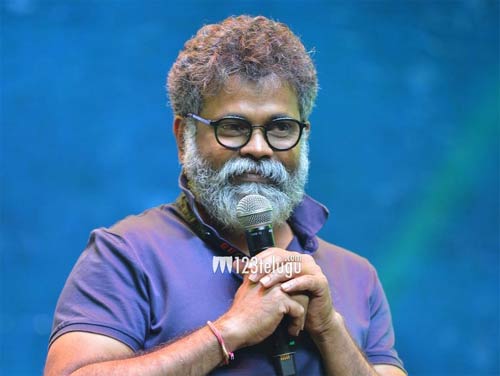 It is a known fact that Allu Arjun’s Pushpa will be made in two parts. There was news that Sukumar is busy scripting for the second part but we have come to know is that Sukumar is not working on the script as of now.

The news is that Sukumar wants to see the response of the first part and then only he will make changes to the second. Rajamouli did the same with Baahubali as well and Sukumar wants to follow the same technique.

As of now, Sukumar’s only aim is to wrap up Pushpa and make it for a release. The shoot for the film will kick start in the next few days.