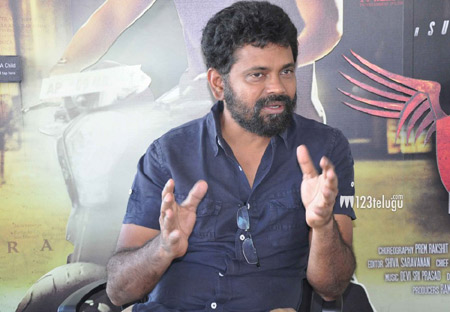 1 Nenokkadine is being dubbed and released as Ek Ka Dum – 1. The trailer was released last month and the release date is yet to be announced. The film made with a mammoth budget got rave reviews but wasn’t received well by a certain section of the audience. Director of the film Sukumar says the producer’s plan was to release it in Hindi as a dubbed film or remake the entire film with Mahesh in Hindi. He adds, “I don’t think there will be too many changes except that the length would be trimmed. I am currently concentrating on Telugu projects, the film with NTR being the next one. If I have to direct a Hindi movie it will be Arya 2 but I will know about it for sure only in the next two months.”