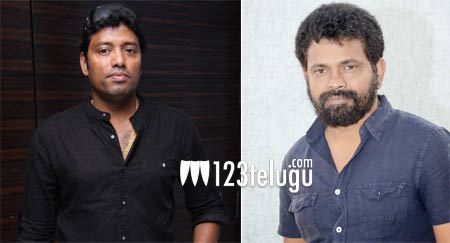 Just a day before the release of his high budget visual extravaganza ‘Lingaa’, star cinematographer Rathnavelu has said that Sukumar is his favorite director. In an interview given to a Tamil website, the well regarded cinematographer has said that Sukumar is a great writer-director who comes up with different versions of the same script. “He is very creative and his films have a great scope for grand visuals”, he said.

The maverick Tamil technician also said that he shares a great comfort level with Sukumar. He worked with Sukumar for his debut ‘Arya’ and continued with ‘Jagadam’ and the recent ‘1 Nenokkadine’.