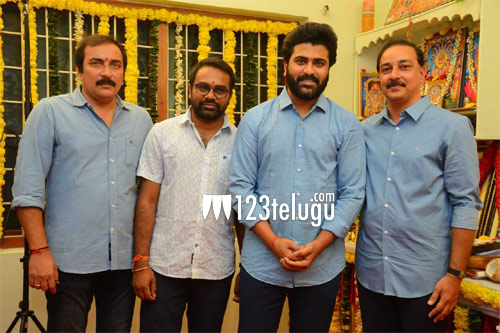 Sreekaram will be directed by debutant Kishore Reddy. Ram Achanta and Gopichand Achanta will produce the film under 14 Reels Plus banner. The film’s regular shooting will commence from August first week. Mickey J Meyer will be scoring the soundtrack and Sai Madhav Burra will be penning the dialogues. The makers are planning to release the film for Sankranthi.