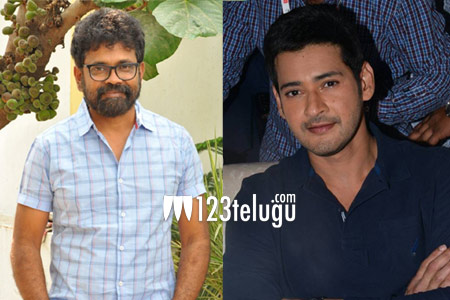 Every actor in the industry is quite eager to work with Sukumar because of his brilliant taking and the manner in which he showcases his heroes. Ram Charan has received his career best film in the form of Rangasthalam and all credit goes to Sukumar.

In such a situation, there is a huge eagerness to find out which hero will Sukumar be working with next. There were talks that Sukku will be working Mahesh but nothing was fixed.

In a recent interview, Sukumar confirmed that he will be indeed directing Mahesh in his next film which will be starting early next year. More details of this film will soon be revealed.