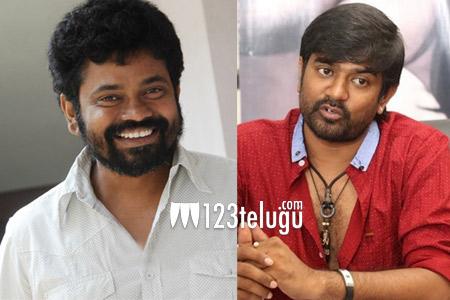 Speaking at the Rangasthalam Vijayotsavam event last night, director Sukumar personally thanked his assistants who toiled hard for the movie. The star director revealed that his long-time associate and Kumari 21F’s director Palnati Surya Pratap had sacrificed several offers to work on Rangasthalam.

Sukumar said that Surya Pratap was quite impressed with Rangasthalam’s script and decided to work on Rangasthalam even though he was offered to direct a few movies. “He sacrificed his own career for me. “I wish him all the very best for his future ventures,” said Sukumar.