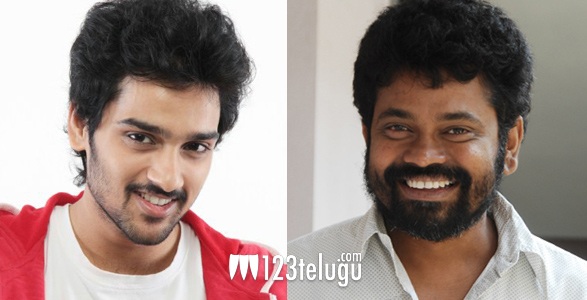 Sumanth Ashwin has proved his mettle with Tuneega Tuneega and recently delivered a commercially successful film Antha Ku Mundhu Aa Tarwatha and scored well in all the departments.

He will soon participate in the shoot of director Maruthi’s film and is all set to start another film. We have earlier reported that Sukumar is going to produce low budget films with his associates. In the process he was quite impressed with Sumanth’s performance and has apparently roped him to star in his maiden production venture.

Vema Reddy will mark his debut as a director with this film and title of the film has not been decided yet. More details about the project will be revealed soon.