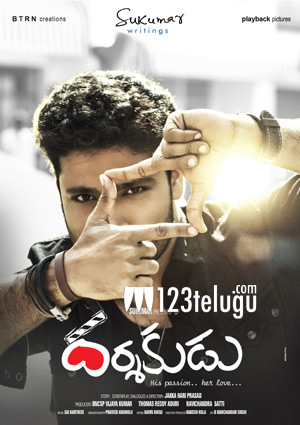 It is a known fact that Sukumar is producing a film called Darshakudu with a newcomer playing the lead role. The film is currently in its post-production mode and the latest update is that the makers have decided to release the film on the 9th of June.

The film is about the struggle of an assistant director which is played by Ashok. Sukumar’s assistant, Hari Prasad is directing the film which is being produced on Sukumar Writings.

Sukumar first production, Kumari 21F was a runaway hit and collected some good money at the ticket window. The talk is that the film will have some very hard-hitting scenes featuring the dark secrets of the film industry.