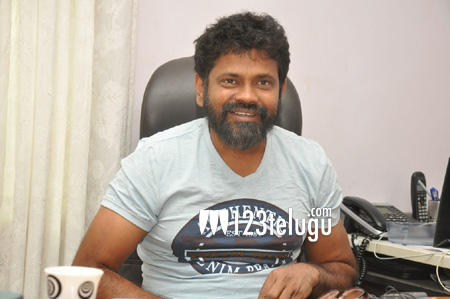 123telugu has already reported that ace director, Sukumar will be directing Ram Charan very soon. The latest update reveals that the project will be launched in the month of December.

Actually, the project was supposed to go on floors by November. As the film’s DOP, Ratnavelu was busy with Khaidi No 150, Sukumar has postponed this project by a month.

Both Sukumar and Ratnavelu have worked for three films and share a very close relationship. Touted to be a complete entertainer, the script work of this film has already been locked.

Watch out this space for more updates.