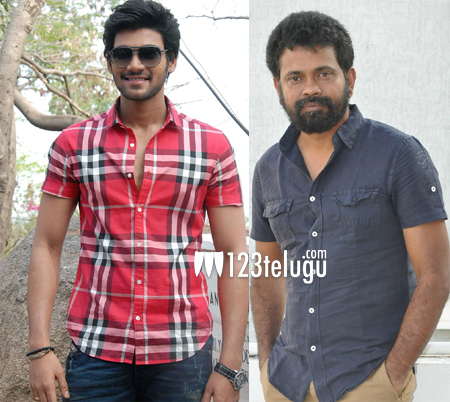 Even though his first film, Alludu Seenu is yet to hit the screens, Bellamkonda Sreenivas has become the talk of the town. Those who have seen the trailers have only good things to say about this young lad.

Yet another interesting report that is making the rounds, is that ace director Sukumar is all set to direct Sreenivas in his next. This will be Sukumar’s next film after Mahesh’s Neokkadine.

Though there is no confirmation on this news, the production house and other technicians will be revealed shortly. As of now, Bellamkonda Sreenivas is all geared up to sizzle Tollywood in big way.