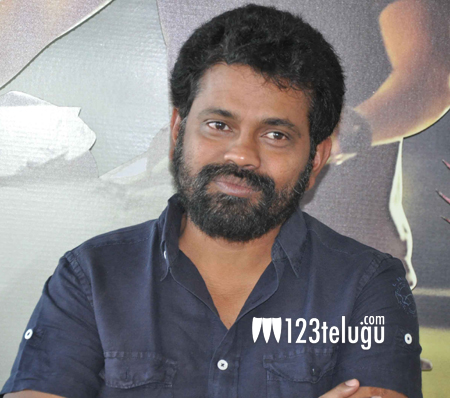 Sukumar had already announced several times that he would be getting into producing films very soon. Like already promised, Sukumar’s next is with Uyyala Jumpala fame Raj Tharun in the lead. Raj Tharun had gained huge popularity for the role he played in Uyyala Jumpala and King Nagarjuna who produced that movie was all praise for him.

Sukumar along with B.Vijay and Thomas Reddy will be producing this flick under the PA Mohan pictures banner. Palnati Surya Prathap who earlier made Current will be handling the megaphone for this project. DSP will be composing the tunes for this youthful love story. The shooting of the film is slated to kick off from November 9th.