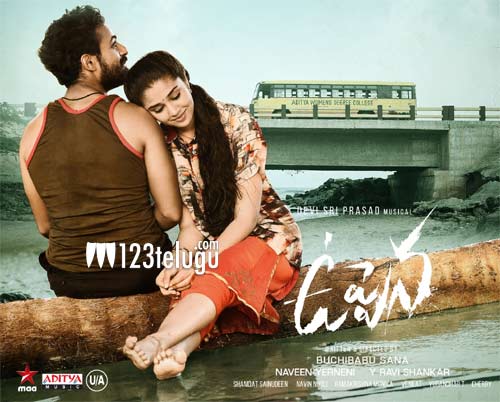 And Sukumar’s prediction has come true eventually. Uppena’s production house Mythri Movie Makers today announced that the film has collected a whopping Rs 100 crore worldwide gross. This Vaishnav Tej and Krithi Shetty-starrer has collected a solid share of over Rs 50 crore across the world. This is an all-time record feat by any Indian film starring debutants.