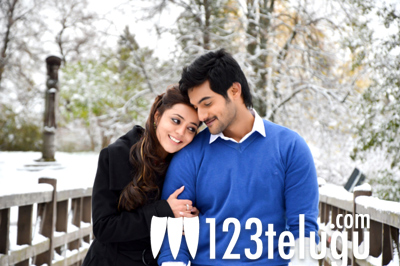 Dialogue King Sai Kumar’s son Aadi will soon be seen in the film ‘Sukumarudu’ and this movie’s audio launch will take place in December. The film’s shoot is coming to an end and the last schedule has just started. Nisha Aggarwal is the heroine in this movie and Anoop Rubens has scored the tunes.

G. Ashok is the director of the film and K. Venu Gopal is the producer. Bhavana is the second heroine in the film. Superstar Krishna and veteran actress Sarada will be seen in crucial roles in the film.

Sukumarudu was scheduled for a December release earlier but the movie may be shifted to 2013 now.