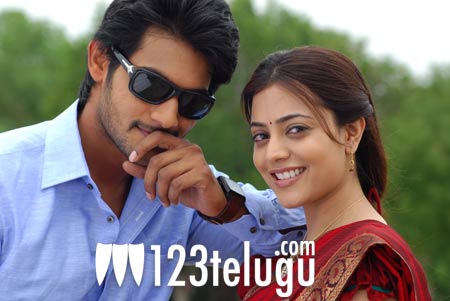 Aadi’s upcoming film Sukumarudu is in last leg of shooting. Ashok G is directing the film and K Venugopal is producing the film under Sri Soudamini Creations banner. Nisha Aggarwal and Bhavna Ruparel are playing the lead roles. A song is currently being shot on Aadi, Nisha Aggarwal and Bhavna in Hyderabad and with this the entire film’s shooting will be wrapped up. The film has been under production for a long time and finally the shoot will be wrapped up later this week. Krishna and Urvashi Sharada are playing important roles. Anup Rubens has scored the music and the film is likely to release later this summer.