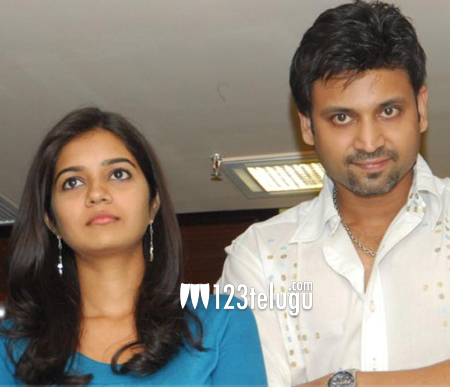 Hero Sumanth and Swathi will once again be teaming up for their upcoming film Zindagi. Directed by Pawan Sadhineni, this film is based on the story of three friends who go on a road trip.

Shooting of the film will kick start in September, and the film will release by the end of the year. Annapurna studios banner would be producing this flick. Pawan Sadhineni won critical acclaim for his movie Prema Ishq Kadaal where he dealt with three different stories quite interestingly.