Sumanth Ashwin selects an interesting genre for his next
Published on Oct 31, 2018 5:04 pm IST 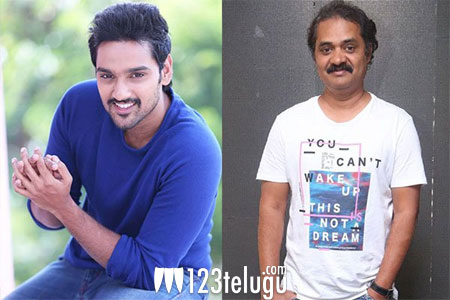 Sumanth Ashwin, who was last seen in Happy Wedding with Niharika has decided to change route and is now coming up with a new kind of a thriller in the next few months.

The latest we hear is that Sumanth will act in a film directed by Dandupalyam director Srinivasa Raju. Interestingly, the film will be produced by the makers of Garudavega.

The pre-production of the film is currently on and an official information about the star cast will be revealed soon.