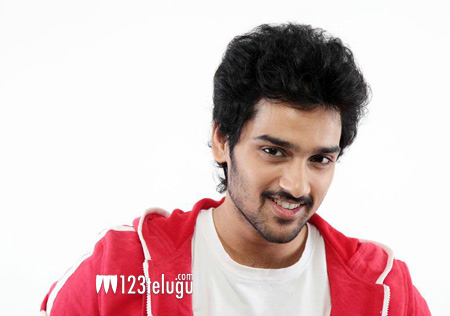 Sumanth Ashwin, who was last seen in Anthaka Mundhu Aa Tharuvatha, is gearing up to join the sets of his upcoming film which will be directed by Vema Reddy. The film was launched earlier today in Hyderabad. Dil Raju switched on the camera, Sukumar clapped the soundboard and V V Vinayak directed the first shot.

The untitled film will go on floors later this month and it’s said to be a new age love story. “Vema Reddy, Prakash and me were roommates before we made our debut as directors. Back then, we used to wish that at least one of us should direct a film. I’m really happy that my friend Vema Reddy is turning director,” Sukumar said. More details about the cast and crew will be revealed soon.

CH Narasimha Chari and Narasimha Reddy are producing the film under Mahi Entertainments Pvt Ltd banner. Sunny is the music director and Sai Sriram is the cinematographer.