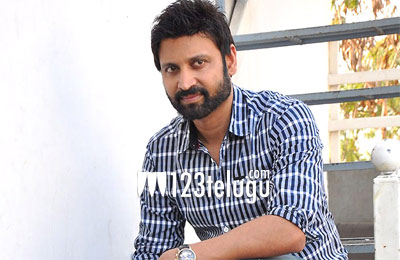 Initially, it was reported that Sumanth will be doing the role of ANR in the film NTR. But then reports also surfaced that Sumanth has backed out of the film.

Now, Sumanth himself confirmed his part in the film which is based on the life of legendary actor and politician NTR. Krish is directing this film which has Balakrishna as the main lead.

Vidya Balan plays Basavatarakam in the film which is already on floors. Watch out this space for more updates on this project.

Excited and honored to be joining this team, portraying my grandfather #ANR in this prestigious venture🙏🏼 #NTR https://t.co/6T09vrnCHB