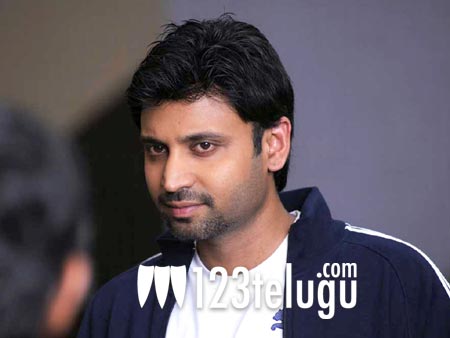 Actor Sumanth has extended his support to American Football in India. Last year, The Elite Football League of India was initiated to encourage people to take up American Football in India and eight teams were formed in the country. This year, the competition is going to kickstart on July 20 in Hyderabad and the first match is going to be held between Hyderabad Skykings and Bangalore Warhawks. In a press conference held earlier today, Sumanth was announced as the brand ambassador of the Hyderabad Skykings team.

Talking to the media on the occasion, Sumanth said, “I’m in love with the beautiful but brutal game of American football which is known for its deafening horns, cymbals and blockbuster explosions and the ever popular NFL theme tune. I am really excited to be part Hyderabad Skykings and I will be there to cheer the team when they step into the stadium this season and I am confident that our team will be the top team to watch out for this season.”

Last year, Lakshmi Manchu was selected as the official brand ambassador of EFLI and slowly, we might expect more actors to join the bandwagon.