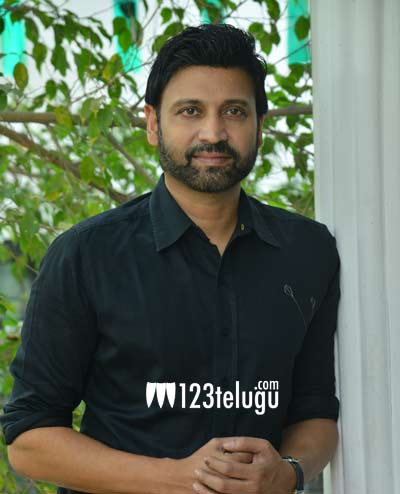 It is a known fact that Sumanth will be seen as ANR in the upcoming biopic NTR. The shoot of the film is nearing its completion up and the latest we hear is that the talented actor has wrapped up his dubbing as well.

Speaking in an interview, Sumanth said that his role has come out quite well and the audience will be surprised to see the relation his grandfather shared with NTR.

Sumanth also reveals that most of his scenes were shot in his own house where ANR lived most of his life. Meanwhile, Sumanth is high with the positive talk that his new film, Subramaniapuram has been getting all over.