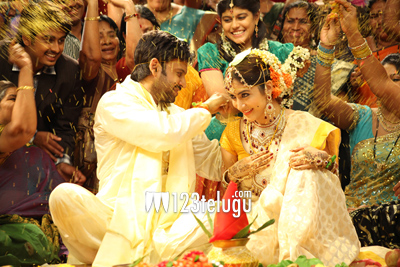 Sumanth is one actor who has been very choosy about his roles and in the process he doesn’t accept whichever movie comes his way instead takes time and does one film at a time with a promising script.

He is now busy wrapping up the shoot of his new movie ‘Emo Gurram Egaravachu’. The shooting part of the movie is almost done and the post production activities will commence soon. The audio launch and release dates of the movie will be let out shortly. Meanwhile the scripting work of his next film is being done now, the details of which will be announced soon.

Pinky Savika is marking her debut with the film. Chandra Siddhartha is the director of the film and music is done by MM Keeravani. Cherry films Pvt Ltd banner is producing the film.