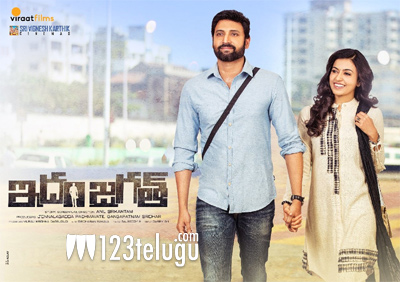 The suspense-filled teaser for Sumanth’s upcoming thriller, Idam Jagath, was unveiled by YS Jagan in August. The teaser raised curiosity with its intriguing plotline and Sumanth’s character with negative shades. Idam Jagath was supposed to release on September 28.

But according to the latest updates, Idam Jagath has been postponed to November first half. The film’s trailer will be released in a few days and the censor formalities will be wrapped up in the last week of October.

In Idam Jagath, Sumanth will be seen as a shrewd stringer who goes to any length to ‘create’ news. Debutant Anil Srikantam is the director and Premam actress Anju Kurien is the heroine of Idam Jagath. Jonnalagadda Padhmavate and Gangapatnam Sridhar have jointly produced Idam Jagath.