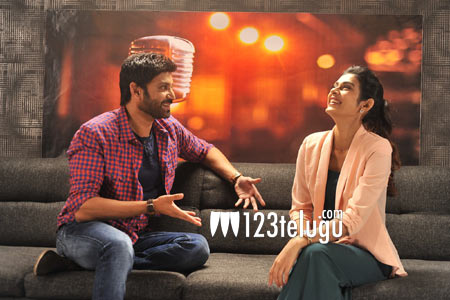 Hero Sumanth’s next release will be an intense romantic drama titled Malli Raava. The film has Badrinath Ki Dulhania actress Aakansha Singh as its female lead. Today, Malli Raava completed its censor formalities with a clean U certificate.

Sumanth has been quite upbeat about the project ever since it went on floors and believes that the film will be as special as Godavari in his career. Debutant Gautham Thinnanoori has directed the movie. Rahul Yadav Nakka has bankrolled this movie and Shravan Bharadwaj has composed the music. Malli Raava is slated to open in cinemas on December 8.