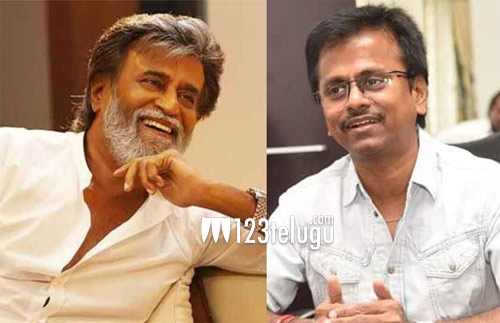 During the promotions of Spyder, director Murugadoss revealed that he might work with Superstar Rajnikanth after he wraps up Vijay’s Sarkar. The latest news now is that the above-said project has been confirmed and none other than Sun Pictures will be helming this film on their home banner.

This is the first time that Murugadoss will be working with Rajini and the news is that he has penned a very socially relevant subject for the superstar.

The shooting of this film will go on floors in the month of Jan 2019. As of now, Rajini is currently busy shooting for his new film Petta which is also produced by Sun Pictures and is being directed by Karthik Subbaraj.