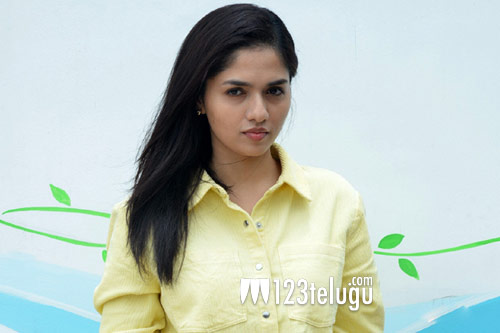 Talented young beauty Sunaina started off her acting career in Tollywood with in 2005 and gained prominence with the 2006 youthful entertainer, 10th Class. She later moved to Chennai and went on to make a mark in Kollywood through her movies such as Vijay’s Theri, Kavalai Vendam, Dhanush’s Enai Noki Paayum Thota and the award-winning Sillu Karupatti.

After 4 years since her last Telugu release, Pelliki Mundu Prema Katha, Sunaina has made her Tollywood comeback with the just released comic caper, Raja Raja Chora. In this Sree Vishnu-starrer, Sunaina played an author-backed role of a lawyer named Vidya.

Sunaina’s emotional performance in a strong role has impressed critics and audiences alike, and the actress has announced her return in style. It remains to be seen if the young beauty will cash in on the film’s success and sign more Telugu films in near future.