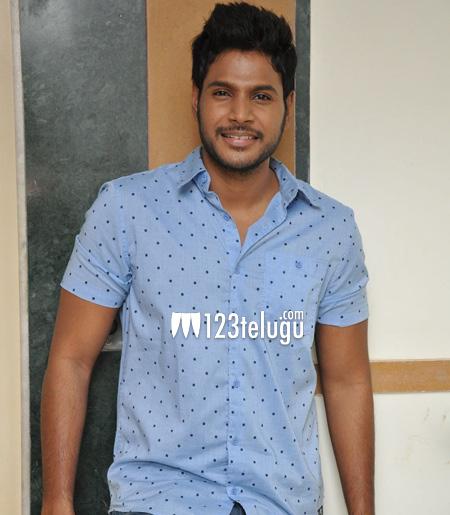 Released in 2013, Sundeep Kishan’s Venkatadri Express gave him his first big hit and made him a formidable star in Tollywood. The actor, however, failed to score such a unanimous hit till date. This holi, Sundeep will be testing his luck with Run, a racy thriller.

Interestingly, Run is somewhat similar to Venkatadri Express. While the former is a race against time as the story unfolds in a matter of a few hours, the latter’s story takes place in a night. But, the conflict in both the films remains the same as Sundeep has a mission to finish before the deadline ends.

Such racy thrillers always excite audiences. If at all the script succeeds in arrest the audience with a taut narrative and ample doses of entertainment, Run has all the chances of becoming a huge hit and quench Sundeep’s long wait for a blockbuster.